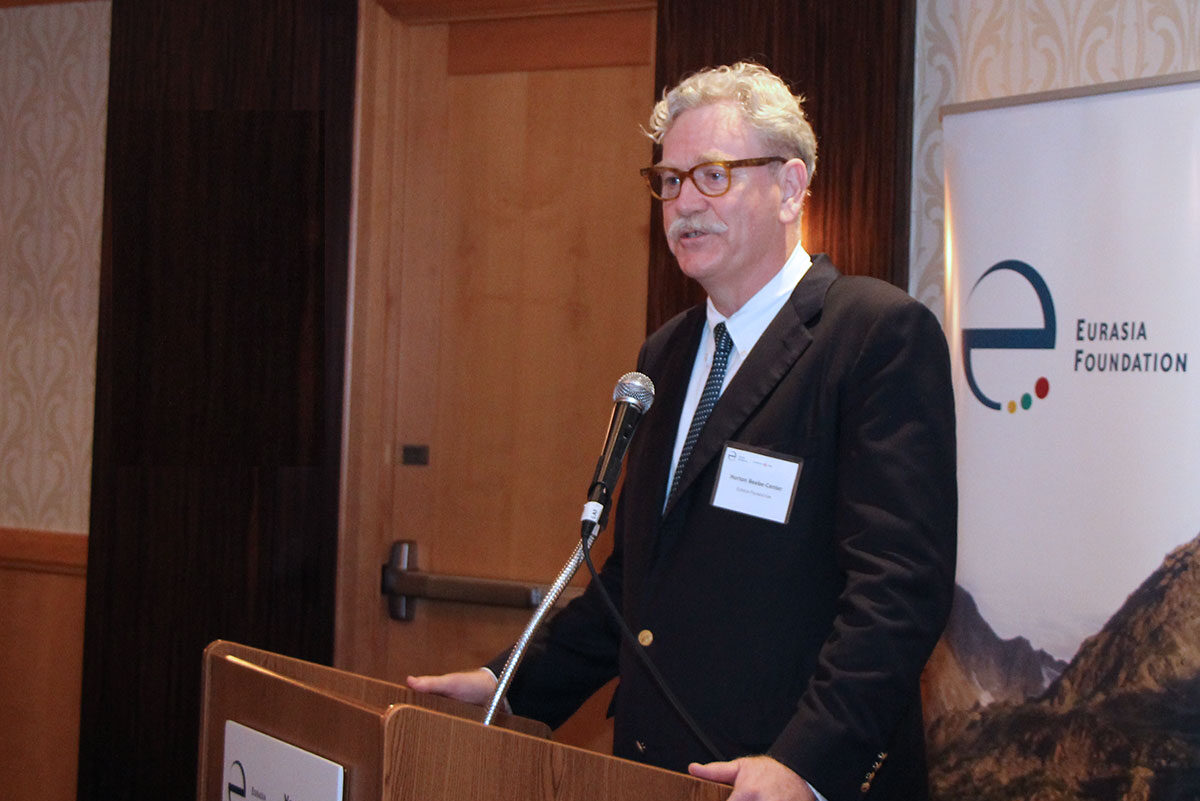 Eurasia Foundation President Horton Beebe-Center announced that he would retire at the end of this year after 25 years of dedicated service to the Foundation, including as president for the past 12 years.

“I would like to express the deepest appreciation of the board of trustees to Horton for his quarter century of service to Eurasia Foundation,” said Board of Trustees Chairman William Courtney. “As a pioneer in helping the U.S. support civil society and better governance in greater Eurasia, Horton is a legend in Washington and throughout the region.” 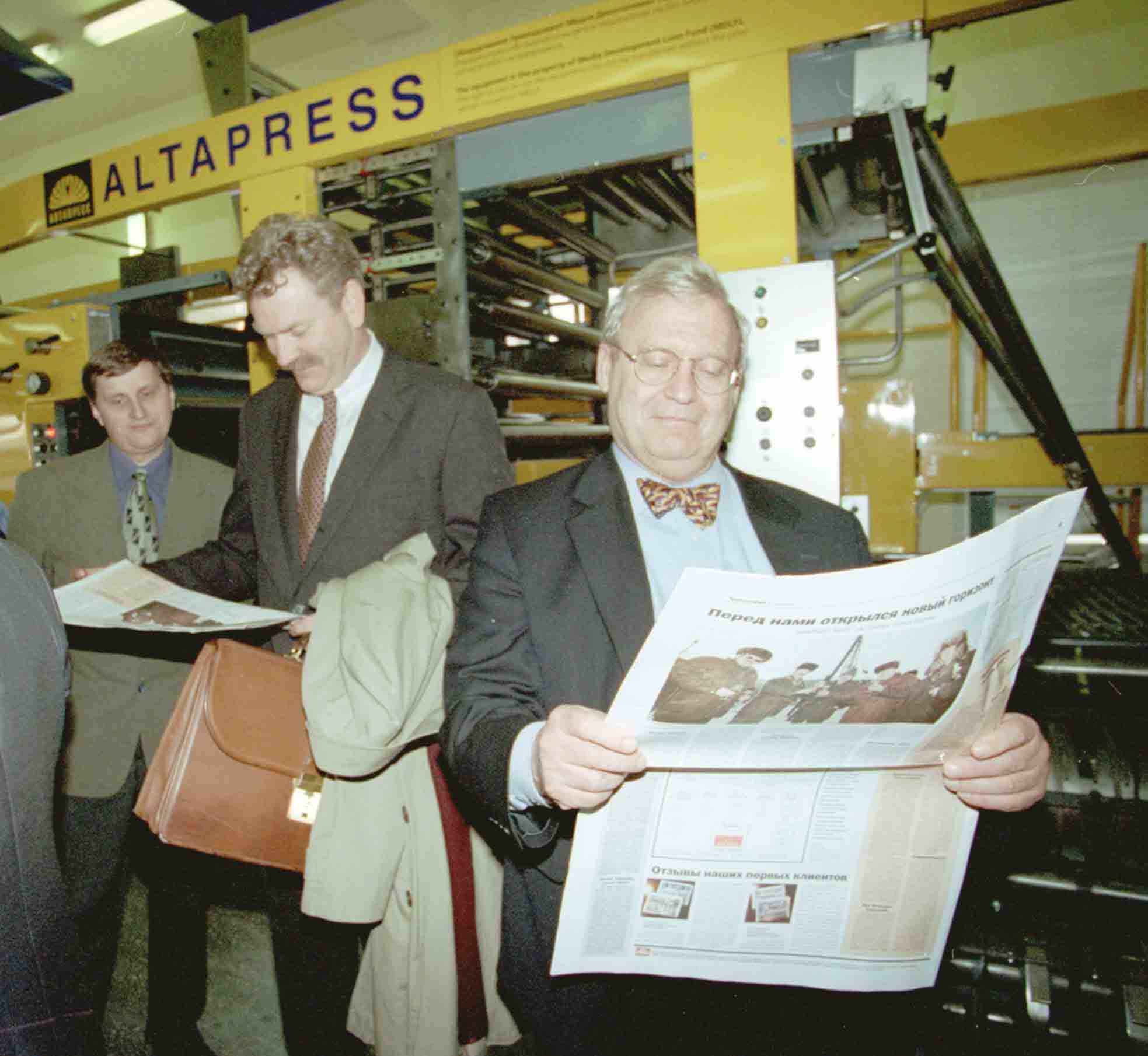 As the Foundation’s first field officer, Mr. Beebe-Center opened its office in Moscow in 1993 and later served as its sixth president in Washington, D.C. Mr. Beebe-Center managed EF’s localization initiative, transforming 20 field offices into locally chartered, autonomous institutions covering the entire Eurasia region. More recently, the team led by Mr. Beebe-Center won the Foundation’s largest competed project – an anticorruption through eGovernment initiative in Ukraine, funded by USAID and UK aid and implemented in cooperation with a coalition of Ukrainian nonprofits and the government of Ukraine.

“In 1993, I was tasked with establishing offices that were to operate programs promoting prosperity and stability throughout the newly independent states emerging from the Soviet Union,” said Mr. Beebe-Center. “The idea was to deliver financing, in the form of small grants, directly to local organizations tackling transition and development challenges in their own communities.”

Under his leadership, Eurasia Foundation expanded beyond Eastern Europe and Central Asia to implement programs in China and the Middle East. In 2017, Mr. Beebe-Center led the design and launch of the Gazelle Finance Fund, which provides risk capital to small enterprises in Georgia and Armenia. Gazelle Finance raised more than $30 million in committed capital with investments from Dutch development institutions, the U.S. government, and a Georgian sovereign fund.

Mr. Beebe-Center also launched the Bill Maynes Fellowship in 2008 to honor the Foundation’s former president. Maynes Fellows come from their home countries throughout the Eurasia region to Washington, D.C. for several weeks of professional development and networking. In 2012, Mr. Beebe-Center developed the concept for the Sarah Carey Program, named for EF’s long-serving chairwoman. This program includes policy forums and the Young Professionals Network, which gathers young people in the DC area who are focused professionally on the Eurasia region and connects them with diplomats, senior policymakers, journalists, and analysts.