In 2014, EF worked with the Arab Center for the Development of the Rule of Law and Integrity (ACRLI), based in Lebanon, as part of ACRLI’s Middle East Regional Bankruptcy Reform Initiative. The 12-month program, funded by the U.S. Department of State, aimed to elevate public awareness and promote key policy reforms on bankruptcy issues in Egypt and Jordan.

EF supported the creation of several tools to help with stakeholder mapping and analysis, developed an outreach and communications strategy, and guided lobbying efforts. EF also provided strategic guidance on the creation of campaign content including brochures, videos, and online communication tools. As a result, ACRLI and local stakeholders in Jordan were able to propose concrete legislative changes, including a proposal to introduce specialized bankruptcy courts, while stakeholders in Egypt successfully launched a campaign around the need for a robust legal framework for bankruptcy. 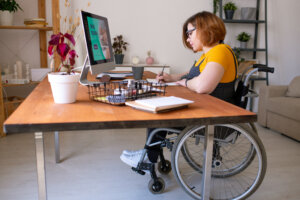 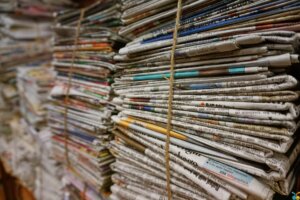 Countering Disinformation in the Middle East