Peacebuilding Through Tech: Lessons From Eurasia and the Middle East 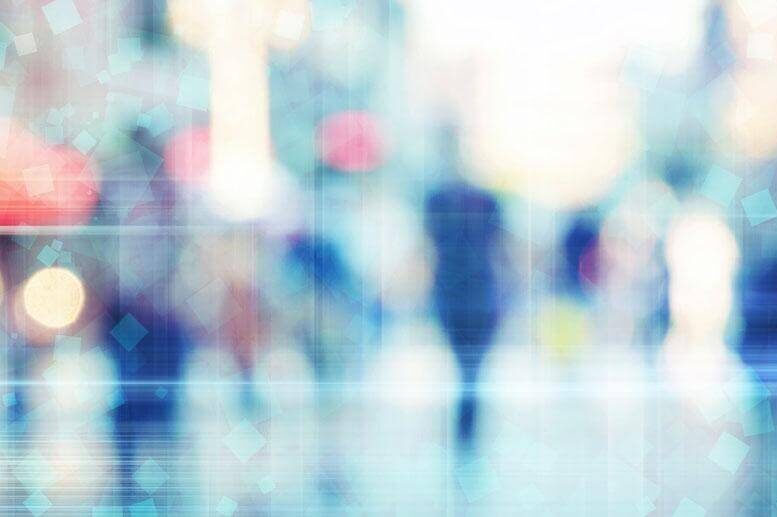 The use of technology in the field of peacebuilding is on the rise, as novel approaches to fostering and promoting peace are needed to tackle persistent conflict. Eurasia Foundation and the Carnegie Endowment for International Peace are pleased to host a Google Hangout to explore how innovators are employing technology to bridge divided communities in Eurasia and the Middle East. The panelists will discuss the role of technology in conflict resolution and reconciliation, and technology’s potential to open alternative paths to peace for increasingly intractable conflicts across the world.

Derek Caelin is a games designer, games for peace advocate, and a specialist at the PeaceTech Lab.

Justin Hefter is the co-founder and CEO of Bandura Games, a game company started by Americans, Israelis, and Palestinians.

Nino Nanitashvili is the lead advisor in the South Caucasus at Elva Community Engagement NGO and head of communications at the International School of Economics, Tbilisi State University. She is also Eurasia Foundation’s 2015 Bill Maynes Fellow.

Paul Stronski is senior associate in the Russia and Eurasia Program at the Carnegie Endowment for International Peace.