Eurasia Foundation, USAID, and the British Government Partner to Reduce Corruption through e-Governance Reform in Ukraine 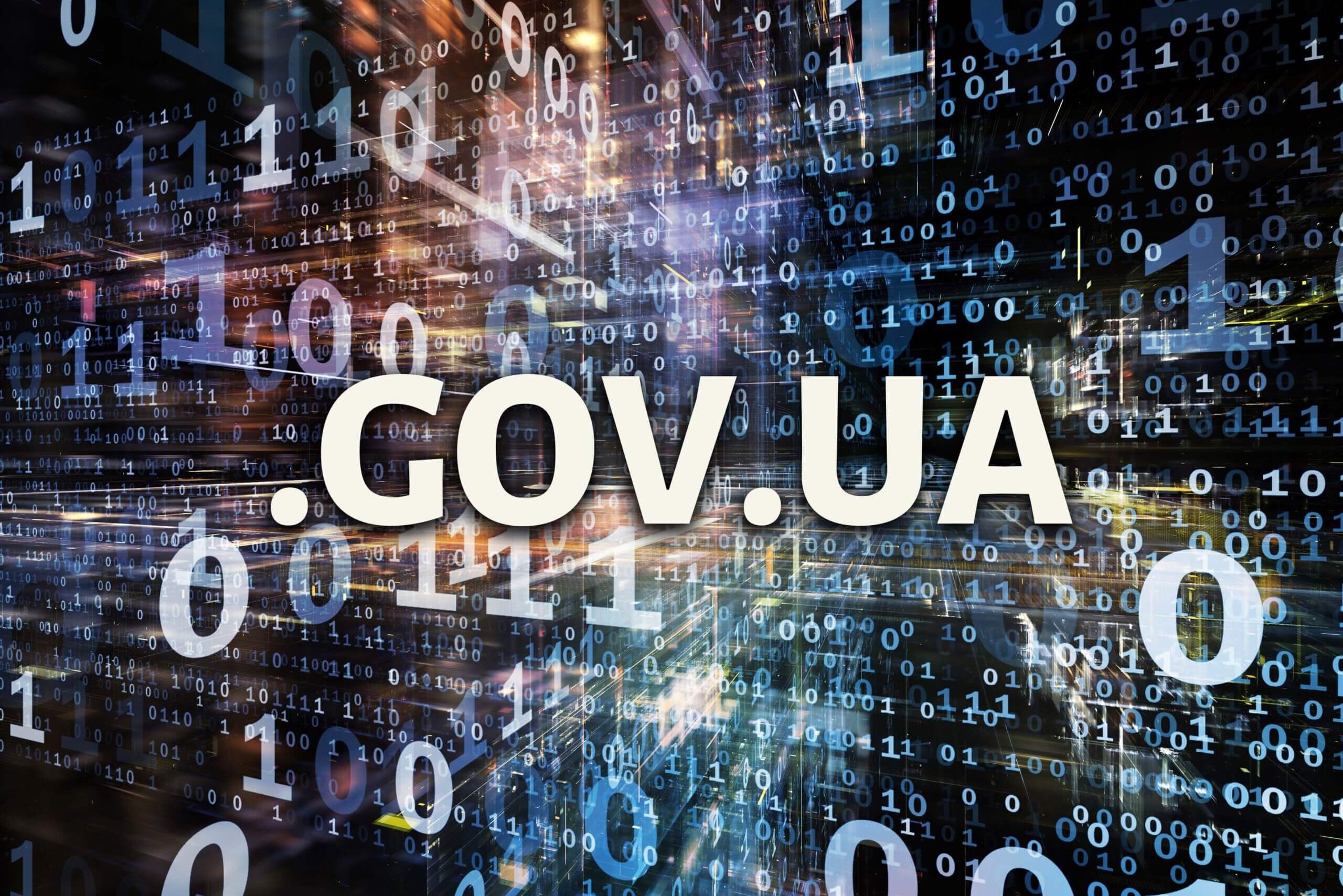 Eurasia Foundation (EF) has received a five-year, $19 million award from the U.S. Agency for International Development (USAID) and the British Government to implement the Transparency and Accountability in Public Administration and Services Activity.

This critically important program will support the Government of Ukraine to implement visible and successful reforms in public administration and services to greatly reduce or eliminate corruption. It will catalyze ongoing reforms in the key areas of eProcurement, Open Data, and eServices, and will build trust among Ukrainians in their government based on demonstrated transparency, accountability and improved services.

“I anticipate that the Transparency and Accountability in Public Administration and Services program will strengthen the use of modern information and communication technologies against corruption in Ukraine,” said Chief of Party Carlos Guerrero. “Not only will the efficiency and productivity of government services be enhanced, but the standard of living for ordinary Ukrainian citizens will also improve.”

This program will establish eProcurement as the standard approach for public procurement within Ukraine and institute an Open Data program to ensure that all 18 central ministries and at least 35 municipalities with populations greater than 100,000 publish data on a regular basis. The program will also provide regulatory and policy support and technical assistance to the government through the introduction of eServices. These goals will help reduce corruption while enhancing the oversight capabilities of government watchdogs and interested citizens. The program’s government counterparts are the Ministry of Economic Development and Trade and the State Agency for e-Governance.

EF is pleased to partner with the East Europe Foundation, Transparency International – Ukraine, Kyiv School of Economics, the Open Data Institute, SocialBoost, and Data Journalism Agency (TEXTY) to implement Transparency and Accountability in Public Administration and Services. Working together, EF, its consortium partners, and USAID will support Ukraine to use technology to increase transparency and reduce corruption.

“The program has the potential to fundamentally transform the ability of Ukrainian citizens to monitor the use of public funds,” said EF President, Horton Beebe-Center. “Under this anticorruption program, Ukrainian officials and public advocates will greatly expand the use of electronic procurement and streamline systems for registering births, marriages, businesses, or real estate transactions. Eurasia Foundation is honored to be a part of this process and enthusiastic to work with our Ukrainian partners, USAID, and UK aid to combat corruption in Ukraine through eGovernance reform.”

EF is a nonprofit international development organization committed to the idea that societies function best when people take responsibility for their own civic and economic prosperity. EF’s programs help small businesses become more successful, government more responsive and accountable and civic organizations more effective and resilient. EF has offices and programs in the Eurasia region, Middle East, North Africa, and China. Follow us on Twitter, Facebook, and Linked In.

This announcement is made possible by the support of the American People through the United States Agency for International Development (USAID). The contents are the sole responsibility of the Eurasia Foundation and do not necessarily reflect the views of USAID or the United States Government.