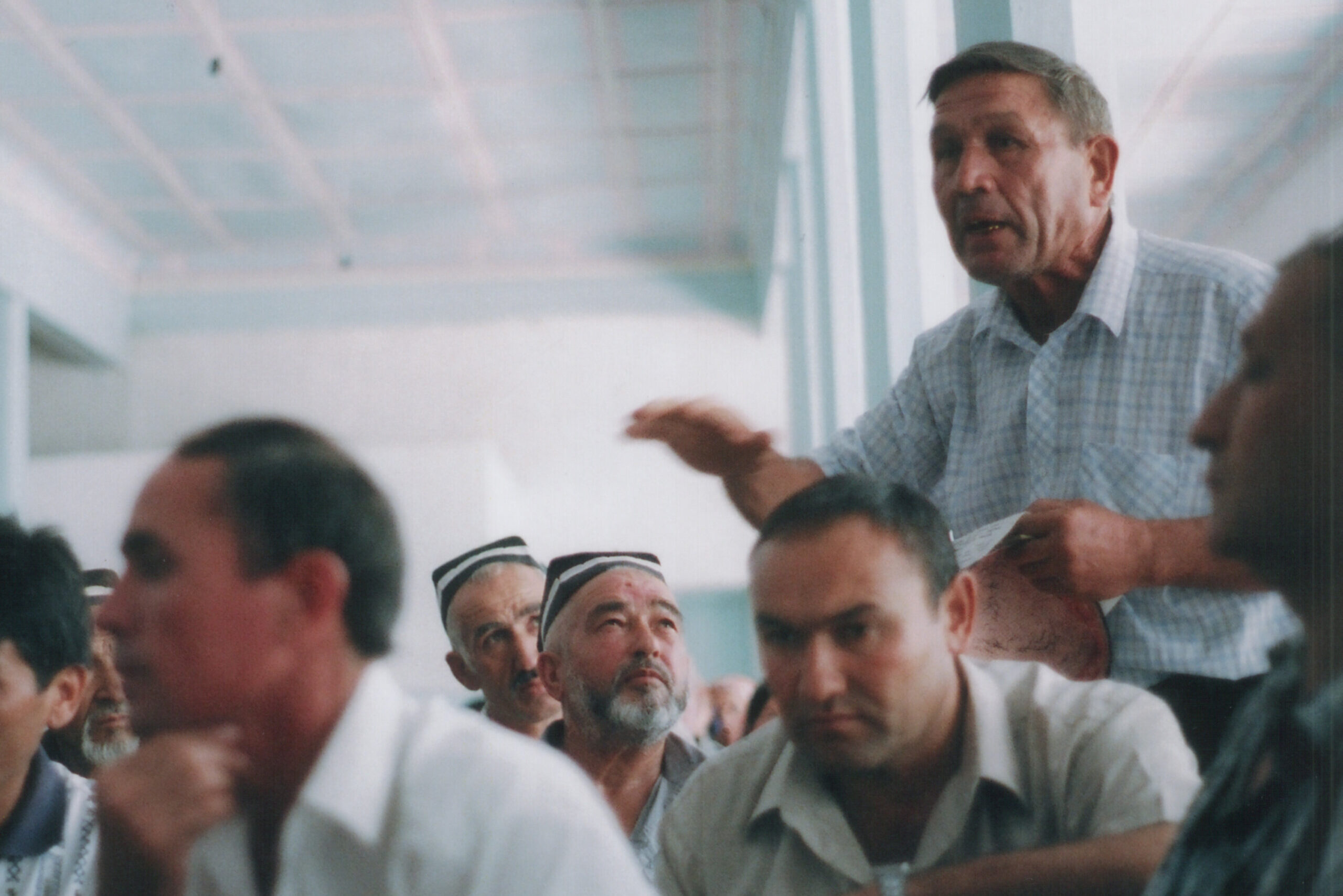 BISHKEK, KYRGYZSTAN – The use of aksakal courts (courts of elders) in Kyrgyzstan is declining with most courts receiving less than ten cases in the past year, according to a research report published by the Eurasia Foundation.

The reasons attributed to the declining use of aksakal courts among the general public include problems associated with enforcing judgments and the limited legal knowledge of aksakal court members. In addition, aksakal courts do not have the authority to resolve some of the most prevalent legal issues in rural areas, namely those involving undocumented marriages and property. The report, in English and Russian, is the culmination of two months of primary research in Kyrgyzstan by legal expert Azita Ranjbar.

This report was produced as part of “Equal Before the Law: Access to Justice in Central Asia” (EBL), which is a program of Eurasia Foundation with funding from the Ministry for Foreign Affairs of Finland. The Central Asia-wide project focuses on increasing access to justice for three vulnerable groups: rural women, at-risk children and people with disabilities.