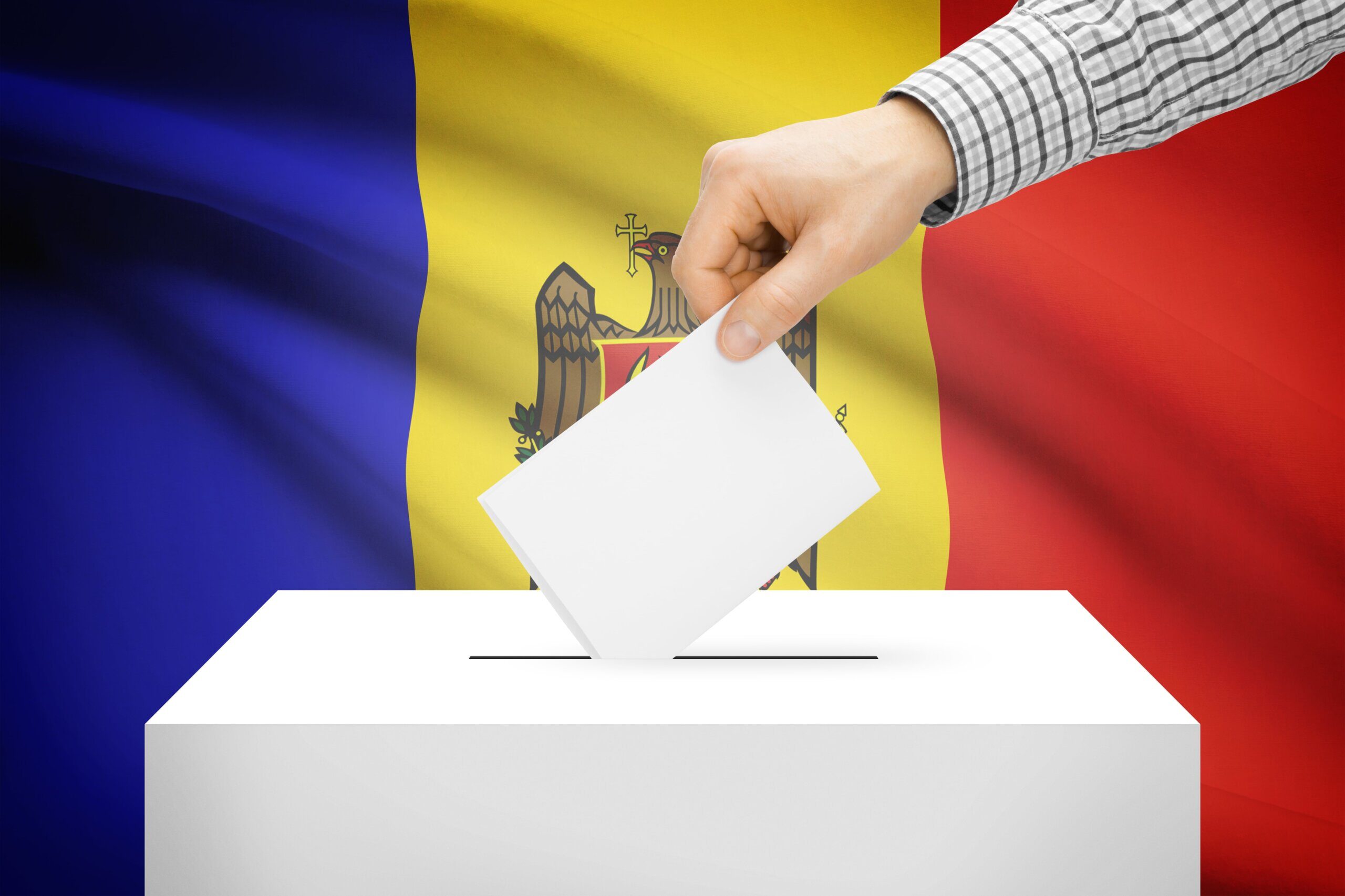 On Wednesday, December 2, the Young Professionals Network will host a conversation on the recent elections in Moldova with Iulian Groza, Executive Director at the Institute for European Policies and Reforms, and Jonathan Katz, Director of Democracy Initiatives and Senior Fellow with The German Marshall Fund of the United States.

Prior to joining the German Marshall Fund, between 2014 and 2017, Katz was the deputy assistant administrator in the Europe and Eurasia Bureau at USAID, where he managed U.S. development policy, energy security, economic growth, and democracy, and governance programs in Europe and Eurasia. He led USAID programs in Ukraine, Georgia, Moldova, Eastern and Central Europe, the Black Sea and Caucasus Regions, the Western Balkans, and regional programs that included Russia. Katz served as the U.S. government co-chair of political, economic, trade, and development working groups with the European Union, Georgia, Ukraine, Belarus, Armenia, Poland, Romania, and the European Bank for Reconstruction and Development.

The conversation will begin with the speakers providing their reactions to the election results, as well as their assessment of the challenges that Maia Sandu and her administration will face while in office. The conversation will also touch on the implications of the elections on Moldova’s relationship with the U.S., foreign assistance under a Biden administration, the Transnistria conflict, and Moldova’s relations with Russia.