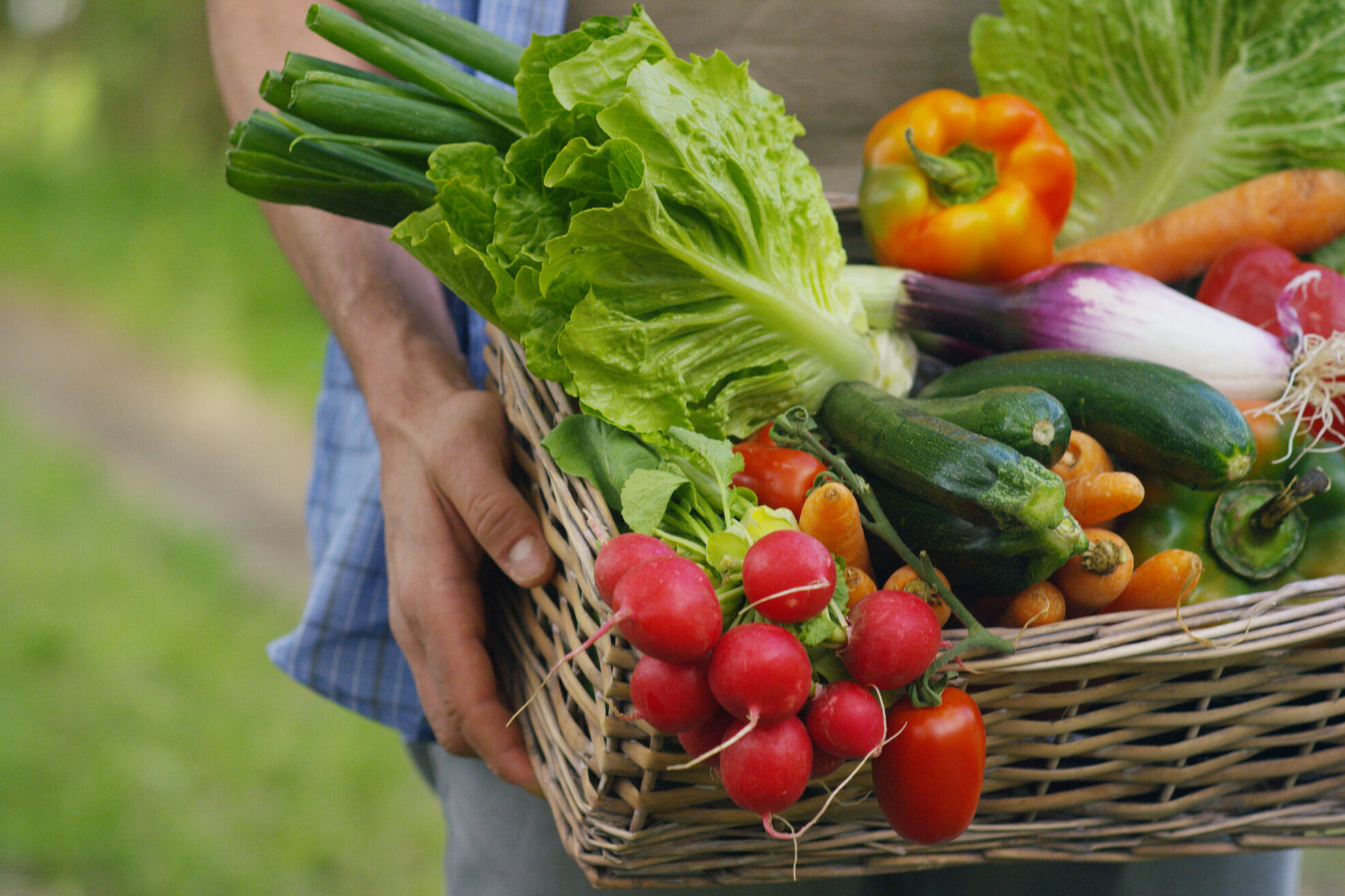 “Before Prozorro, an ordinary Ukrainian couldn’t participate in the public procurement sector. No outsider was allowed in there.”

So says Viktor Bober, an entrepreneur from Rivne Oblast, who after less than a year of active participation on the Prozorro public procurement platform became one of the most successful sellers in his region.

Ukraine has long struggled with systemic corruption, with millions of taxpayer dollars lost annually through shady deals and limited competition. However, in March 2014, the country’s Revolution of Dignity ushered in a new, reform-oriented government intent upon change. This presented a window of opportunity to transform many state functions, including public procurement.

And so Prozorro, Ukraine’s celebrated e-public procurement system, was born. Meaning “transparency” in Ukrainian, Prozorro’s volunteer-built system radically restructures public spending. Its motto? “Everyone sees everything.” Developed with support from USAID/UK aid’s Transparency and Accountability in Public Administration and Services (TAPAS) project, the open-source platform simplifies oversight and enhances competition among bidders. By 2016, use of the Prozorro system for nearly all public procurements became required by law.

Fast forward five years, and Prozorro has helped save the Ukrainian people an estimated $7 billion in public funds.

However, this story is not about saving taxpayer money. It is about how the rise of a competitive economic environment affects the lives of ordinary Ukrainians.

Viktor Bober hails from the village of Malyi Shpakiv, in Rivne Oblast in northwest Ukraine. He first learned about Prozorro as a university student. Curious, Viktor tried selling through the platform, but struggled to understand how tenders work. He was also intimidated by large procurement volumes, which necessitated a substantial upfront investment. So, after graduation, he went to work for a company that handled preparation of tender documentation.

Yet, the money he earned did not satisfy the future entrepreneur. In February 2020, when he turned 25, Viktor decided to give Prozorro another try.

Viktor analyzed local tenders and noticed a paucity of fruit and vegetable suppliers in Rivne Oblast. That was how the entrepreneur found a niche for himself, which he says he “knew a thing or two about.” “I simply wanted to give it a try,” Viktor explains.

Before the advent of COVID-19 stay-home orders in spring 2020, Viktor was able to win two or three tenders. However, business opportunities ground to a near-halt that spring, resuming mid-summer. In the year since, Viktor has competed in 66 tenders, of which he won nearly half, totaling UAH 1.5 million (nearly $56,000).

What’s his secret? “I am able to guess the right price. Also, my experience tells me that all documents must be crafted carefully. I often win thanks to my detailed document preparation. Competitors often make errors and get disqualified as a result,” Viktor explains.

“You need to select the niche you’re interested in and knowledgeable about, get in there, take a look at the tenders, see how everything works and what documents are required, and sort all things out for yourself,” says Viktor. “And with small tenders, everything is very simple.” So simple, indeed, that Viktor counts his fruit and vegetable supply as one business venture among many.

Can a person without Viktor’s experience handle documentation? “Yes!” the entrepreneur emphasizes. Widely available online courses teach aspiring entrepreneurs how to prepare documentation. Some companies also offer document preparation services. Even with associated fees, this is often an economical option. “It is worth trying. Even if it doesn’t work out, the experience itself is valuable,” says Viktor.

Indeed, quarantine prompted many Ukrainians to participate in public tenders. According to Prozorro, between April 2020 and March 2021, over 67,000 bidders competed for tenders via the platform. This number represents a 25% rise in competition compared to the preceding year. Prior to 2019, the number of entrepreneurs participating in public procurements was growing by 1% to 3% annually.

“A key element of Prozorro is its business intelligence function, which allows the private sector to see virtually everything they need to know to begin modeling and growing their business—who’s ordering what, where, when, for what price, who the competitors are, and so on,” says TAPAS Chief of Party Petro Matiaszek.

Without this service, Viktor believes, it would have been impossible for an outsider like himself to break into the procurement sector.

In transparent public procurement, Viktor sees huge potential for growth in the Ukrainian economy. “All procurements must be done through tenders. If no open tenders are held, the public sector usually has its own affiliated contractors supplying their products at the maximum price. Tenders open a lot of business opportunities for Ukrainians and help the government save a bundle.” 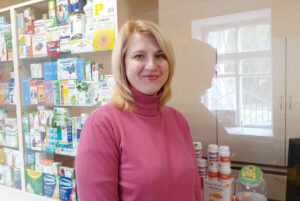 From Concerned Parent to Citizen Activist: How a Ukrainian Mom Uses Digital Platforms to Improve Public Services While Rooting Out Corruption 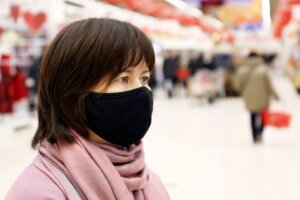