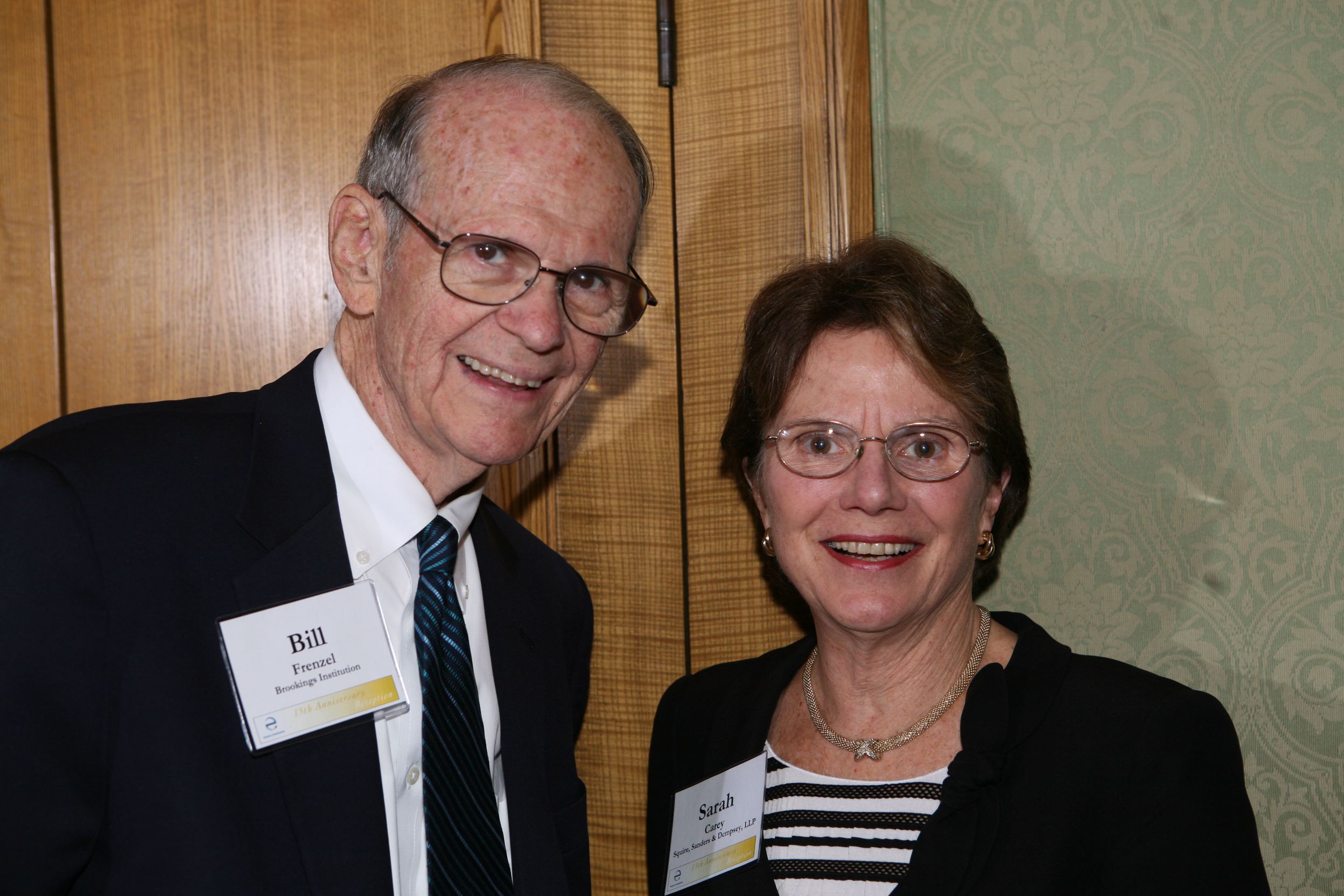 Sarah Carey Reilly, 71, one of the first and most prominent Washington lawyers to help open the former Soviet Union to foreign investment by providing legal counsel for U.S. and multinational companies that wished to do business there, died July 29 of pneumonia at George Washington University Hospital. The Soviet Union began to warm to Western business in the 1980s under President Mikhail Gorbachev, and American companies were eager to open trade with one of the world’s largest untapped markets. Mrs. Carey Reilly led negotiations to establish some of the first joint ventures between U.S. and Soviet companies, including the publisher of PC World magazine and the engineering conglomerate Honeywell. In the 1980s, she was one of the few Western lawyers working to structure business deals in the communist nation, and she became known as a leading authority on the intricacies of foreign investment there. Under her leadership, the law firm Heron, Burchette, Ruckert & Rothwell opened an office in Moscow in 1989, making it the first Washington outfit to do so. “Some firms open up offices in order to attract business,” she told the American Bar Association Journal in 1990. “We did it because we had so much business that we either were going to die from too much airplane travel, or we had to have somebody there.” Mrs. Carey Reilly spoke frequently about the United States’ relationship with the Soviet Union, urging fewer tariffs, trade restrictions and, in her words, “other obscure but equally harmful, anachronistic laws.” She suggested ending a policy that tied trade liberalization to Soviet progress on human rights, testifying before a House Foreign Affairs subcommittee in 1988 that increasing trade was the best way to “buttress perestroika” and boost the country’s nascent market economy. President Bill Clinton appointed her to the first board of directors of the Russian-American Enterprise Fund to promote private enterprise in the country. Secretary of Defense William Perry appointed her to the board of the Defense Enterprise Fund to help privatize the Russian defense industry. Mrs. Carey Reilly headed Heron, Burchette’s East-West trade division, until the firm folded in 1990, and she took her clients to Steptoe & Johnson. Since 1999, she had been a senior partner at Squire, Sanders & Dempsey, where she advised a range of companies on their dealings in Russia and other Eastern European countries. Since 1994, she had served as chair of the Eurasia Foundation, an organization supported by the U.S. Agency for International Development that has distributed $400 million in grants to Russia and its neighbors. Sarah Margaret Collins was born in New York and was a 1960s honors graduate of Radcliffe College in Cambridge, Mass. She received a law degree from Georgetown University in 1965. She made her first trip to Russia in 1959 as a staff member with an American exhibition. At the exhibition’s opening in Moscow, she witnessed an impromptu debate between Soviet Premier Nikita Kruschev and Vice President Richard M. Nixon about the merits of communism vs. capitalism. Held in the kitchen of a model U.S. suburban home, the exchange between the two world leaders made international headlines and sparked Mrs. Carey Reilly’s long interest in U.S.-Russia relations. Mrs. Carey Reilly worked at the law firm Arnold & Porter until going to work for the Lawyers Committee for Civil Rights in 1968. At that organization and later at the National Urban Coalition, she worked on behalf of rights for women, minorities and the poor. In 1973, she joined a firm that became Heron, Burchette. Ms. Carey Reilly was a member of the Council on Foreign Relations and the International Women’s Forum. She was a former member of the board of directors of Yukos Oil, the largest energy concern in Russia before it collapsed after its chief executive was arrested in 2003 on charges of tax evasion and fraud. Her marriage to James J. Carey ended in divorce. Survivors include her husband of 31 years, John D. Reilly of Washington; a daughter from her first marriage, Sasha Carey of Spokane, Wash.; two daughters from her second marriage, Sarah Reilly of San Francisco and Katie Reilly of Washington; a brother; a sister; and two grandchildren.