Jacki Romey: Working Together to Create Something Magical 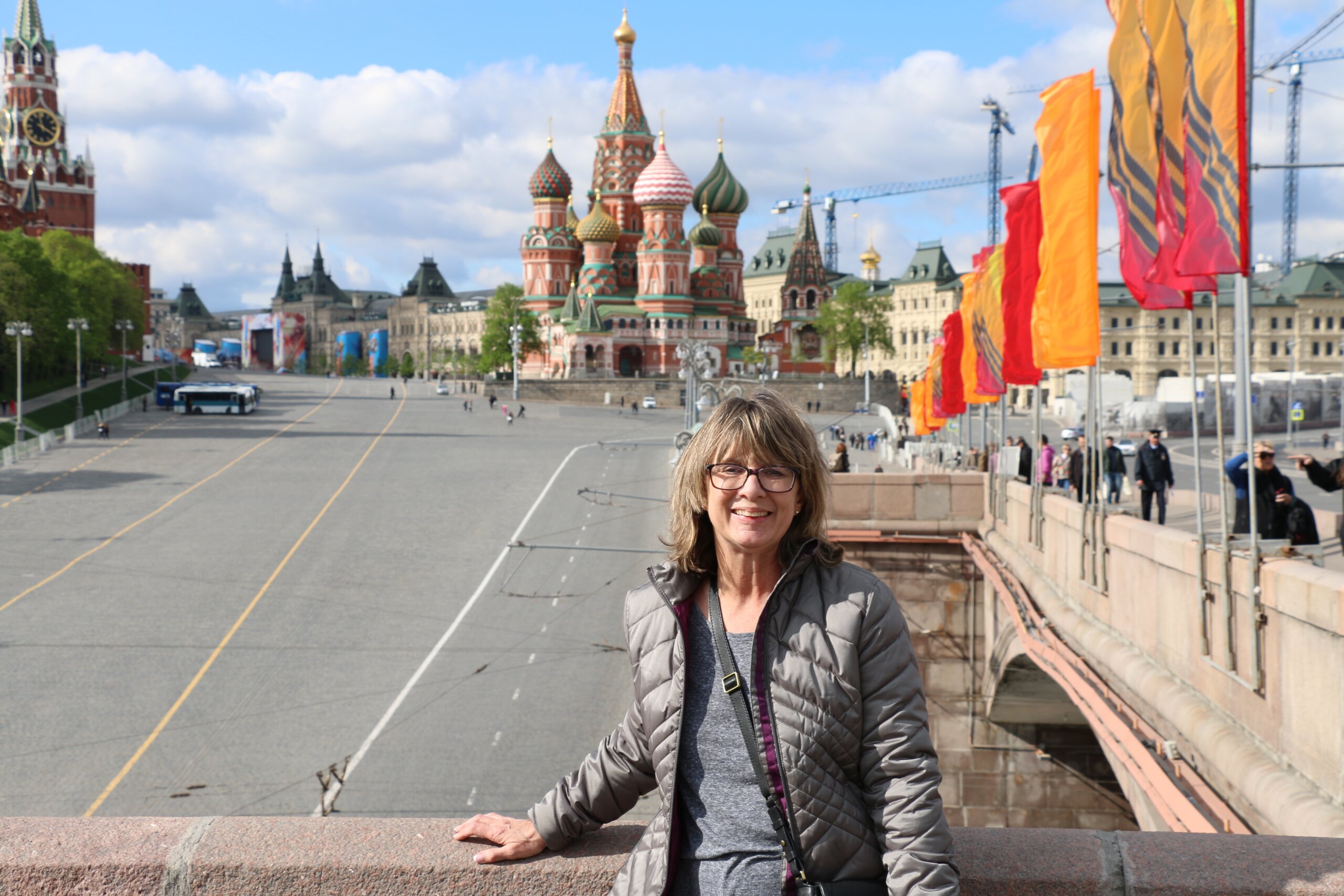 Some may say that US-Russia TV Bridge officially kicked off in the fall of 2016 with the release of its pilot episode in November. I would say that The TV Bridge really began with the selection of a team from South Florida, who won a trip to Russia to the Volga Encounters Film Festival. I was part of that first team who experienced an incredible trip to several cities in Russia. I also began building a relationship with so many new Russian friends we met during the trip. The Yaroslavl team––the Russian anchors of the first season of TV Bridge won the same contest, but I did not get a chance to meet them in person for almost a year, when they traveled to the 2017 Student Television Network Convention in Anaheim, California. My first introduction to them was virtual when we began to work on the first season of TV Bridge.

I was the U.S. producer for the first season of Eurasia Foundation’s Youth TV Bridge program. The best thing about this job was the relationships and friendships I developed with not only the U.S. team, but also with the Russian team from Yaroslavl. When the two teams are on different ends of the world and eight hours apart, there is much planning that goes even into deciding “the and how” to conference. Not only that, but the U.S. team was in two cities in Florida and I was in Arkansas, so we had our work cut out for us throughout the year.

Working together on four shows of the first season meant we spent many hours planning, writing, editing, and shooting anchor spots in two countries and combining them so the episode flowed together. The show production was more difficult than anyone thought it would be. It was hard to find time to work on the shows, between school projects, classes, and holiday schedules. It was difficult to get schools in Russia and the US to send us content for the shows. Once all the work was done, the show had to be translated into Russian and English and it all had to be subtitled.

However, even though there was so much work, the best part of all of this was the friendships that developed throughout the year. By the time the STN convention happened in March 2017 in Anaheim, the combined U.S.-Russia team was ready to compete in the Crazy 8s contest  (a video contest where teams have eight hours to produce an eight-minute video). This was the first time the two teams got to work together in person rather than working 5,000 miles apart! Not only did they do amazing work on the contest, but they won an Honorable Mention for their work––the first award to be ever given out to an international team at STN.

Technology has made so much possible with this project. Through social media, including Instagram, Facebook, What’s App, and Skype, we were able to meet face to face or voice to voice, making the work and friendship easy.

I continue to communicate with Maxim Nogin, the teacher from Yaroslavl, Russia and Lee Giat in Jacksonville, Florida and value the friendships I now have with them. I suppose this is the best part of the project and even though at times communication was difficult, we worked together and created something quite magical.