Film Debut: All for One, One for All 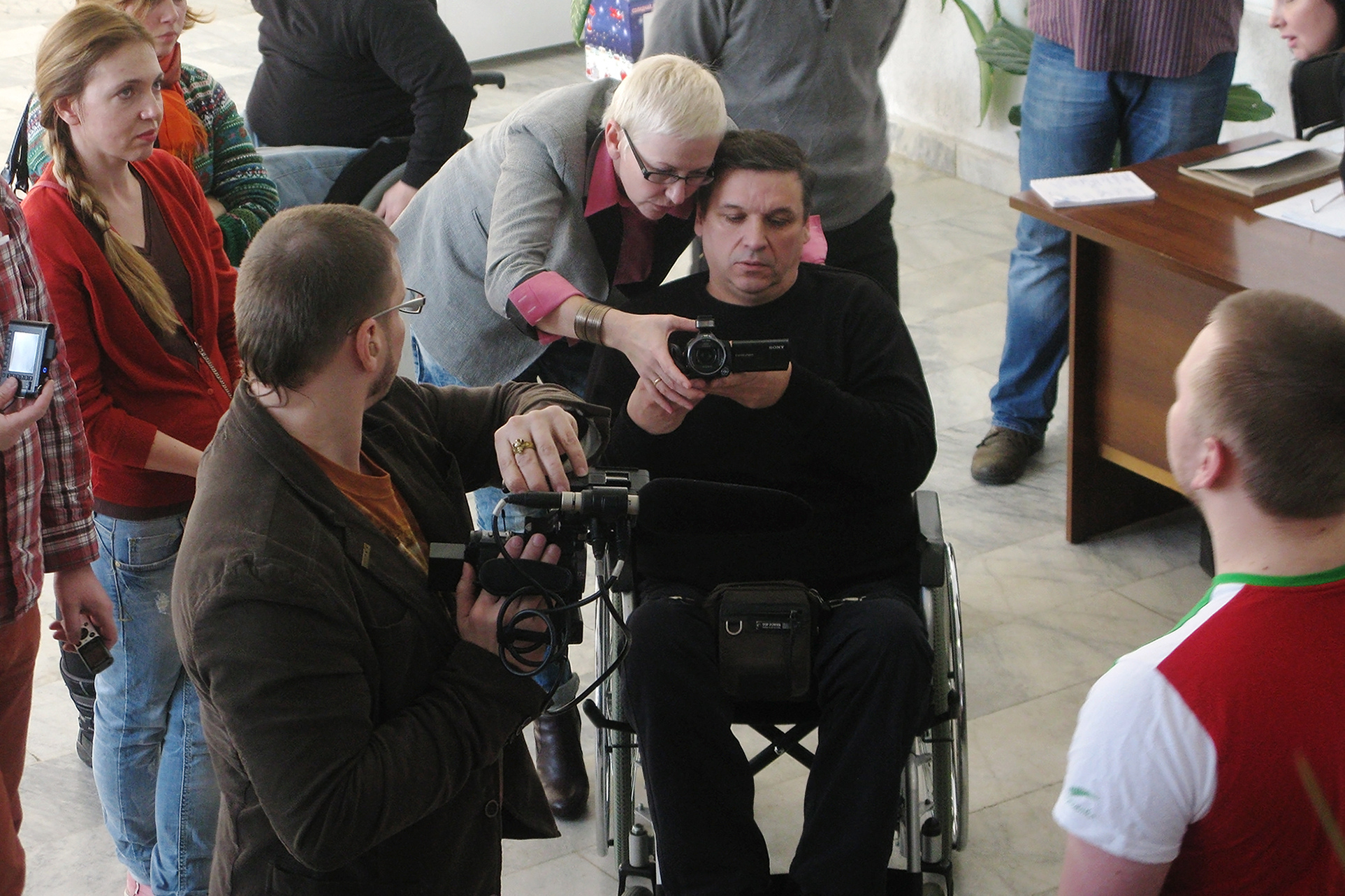 Eurasia Foundation in partnership with the CSIS Russia and Eurasia Program invite you to join us for the U.S. debut screening of All for One, One for All at CSIS Headquarters.

All for One, One for All is a collaborative documentary produced by filmmakers with disabilities from Russia and the U.S. This collection of short films focuses on the daily lives, aspirations, and challenges of people with intellectual and physical disabilities. The film was produced with support from the US Department of State, Mr. Pierre Bastid and Eurasia Foundation. Join us to learn more about this unique project and how the filmmakers are changing the dialogue on disabilities and U.S.-Russian relations. Read more about the documentary and program here.

The forty-minute film will be followed by a Q&A featuring one of the film’s directors, two-time Academy Award nominee and 16-time national Emmy Award winner Jon Alpert and contributor Jonathan Novick. Novick uses film-making as a tool to offer viewers a look into the daily challenges he faces navigating the world. Olga Oliker, Director of the Russia and Eurasia Program at CSIS, will moderate.