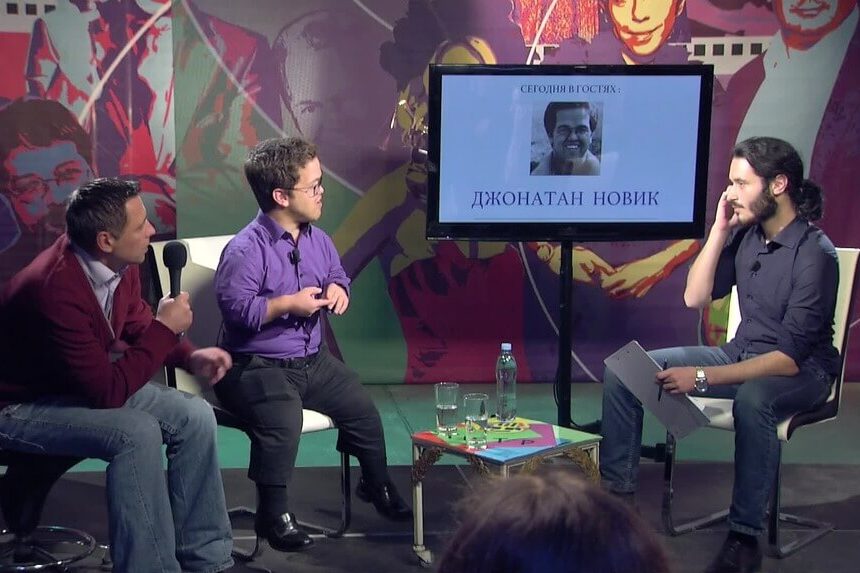 The Disabilities Initiative builds on the groundwork laid by past and on-going SEE partnerships. As a result of these partnerships, concrete progress is being made: public spaces in several Russian cities have become more wheelchair-accessible, the issues facing individuals with dwarfism and autism have received additional visibility, and American and Russian folktales are now being made into interactive visual storybooks for educating children who are deaf or hard of hearing.

Through this new linkage, Perspektiva and ReelAbilities are optimistic that by reaching out to each other’s audience, they will together form an even broader international network of disabilities film festivals. Their hope is that this, in turn, will promote widespread inclusivity, visibility, and untold possibility, breaking through cultural barriers and reaching across the globe.